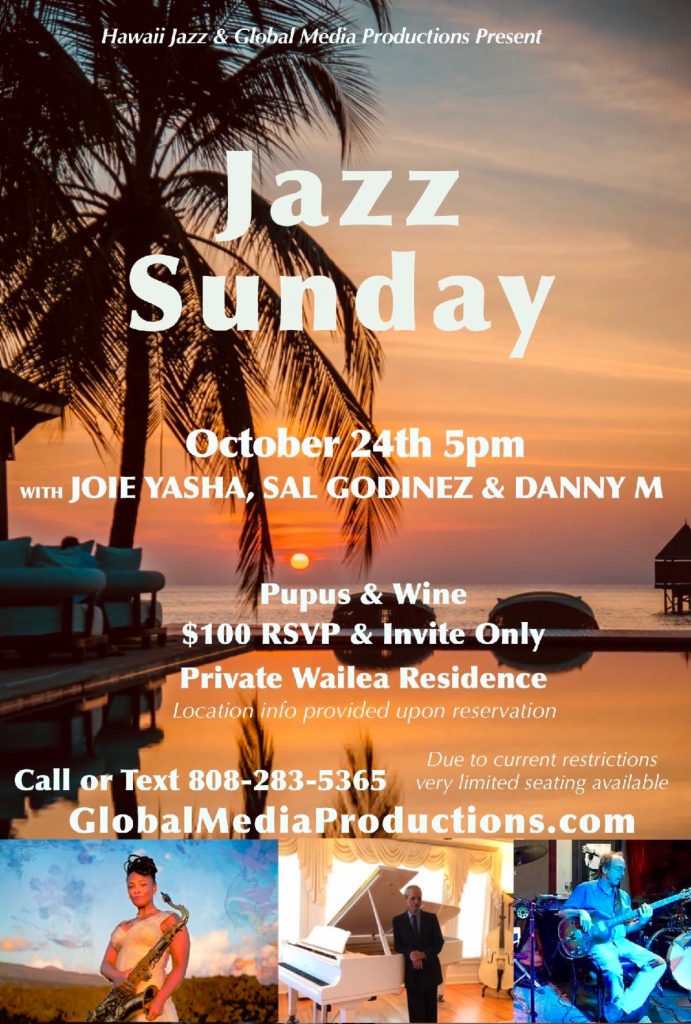 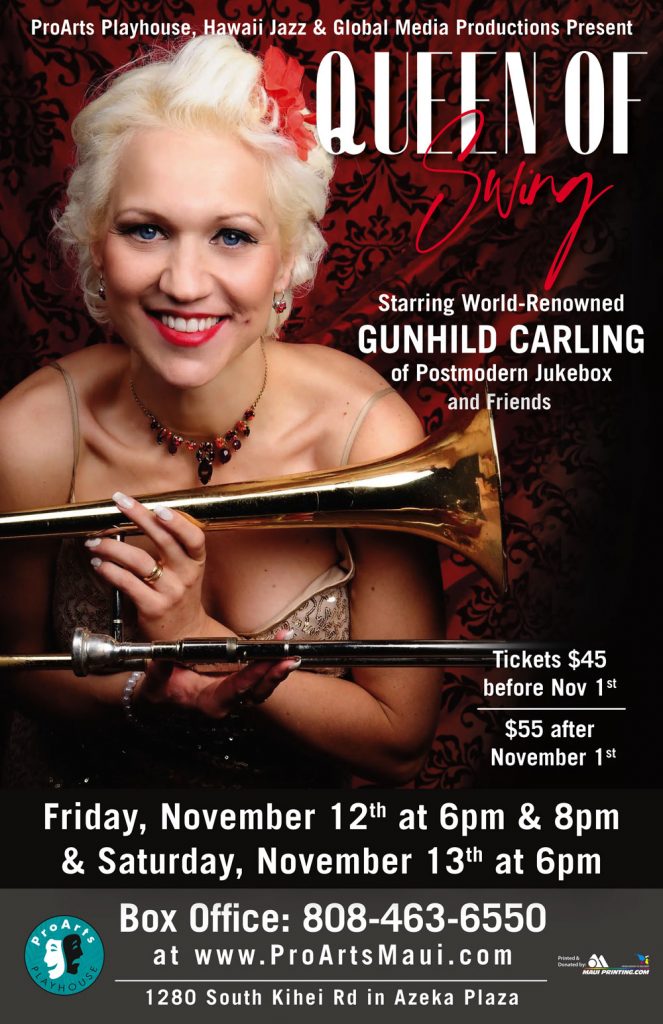 Sweden’s Gunhild Carling, a world-renowned jazz musician and multi-instrumentalist who has featured with Scott Bradlee’s Postmodern Jukebox, among others.

Famous for her ability to play three trumpets at the same time, Gunhild excels at trombone, trumpet, and even bagpipes. She often showcases all of her talents in one song, including singing and breaking into a tap dance.